‘One more mouth to feed! That settles it. We’re going.’

Lancashire, 1902: Will the luck of the Fosdyke family ever take a turn for the better? 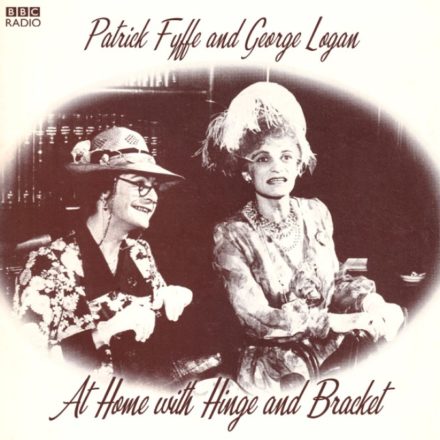 At Home with Hinge and Bracket 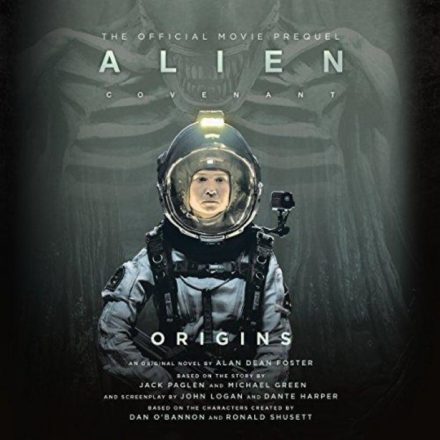 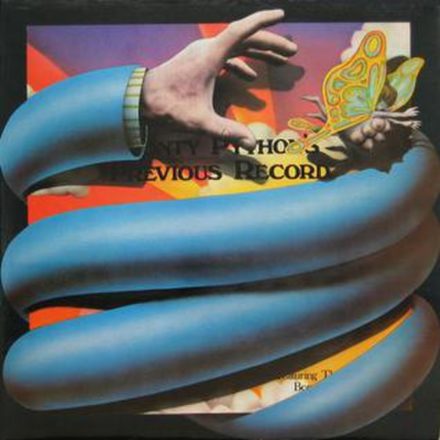 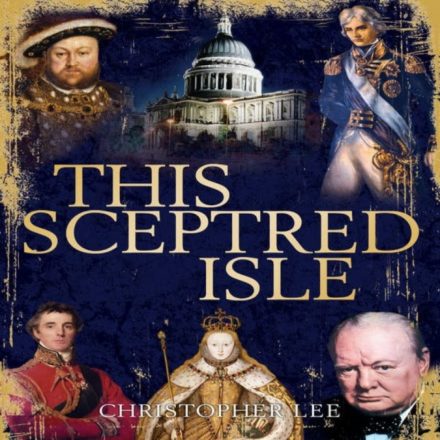