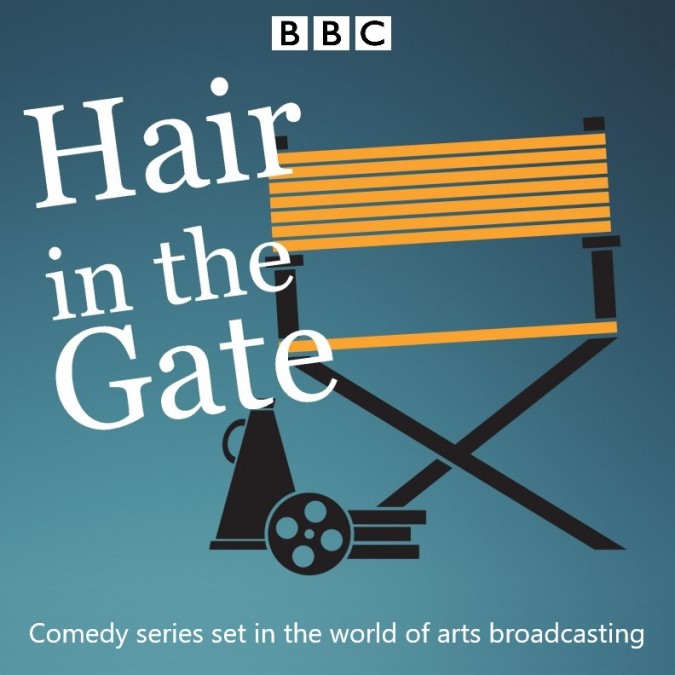 Comedy series set in the world of arts broadcasting

Series 2
Episode 1 Are hard rockers Tanks ‘n’ Daisies as wild as they seem? Ellis sheds some light on things.
Episode 2 Brian sets out to woo an old flame using only the power of language. With Kevin Eldon.
Episode 3 Religious music is all the rage, leading to an uneasy reunion for arts reporter Brian.

Series 3
Episode 1 Music in Verona or Birmingham? The TV Arts show’s new presenter Sheena fancies Brum.
Episode 2 Are the daffy TV arts show team facing an alien incursion? The truth is out there.
Episode 3 Sheena delves into lottery corruption for the TV arts show, but Tim is keen to win it.
Episode 4 Brian creates a stir when he embarks on a biography of Britain’s greatest playwright. 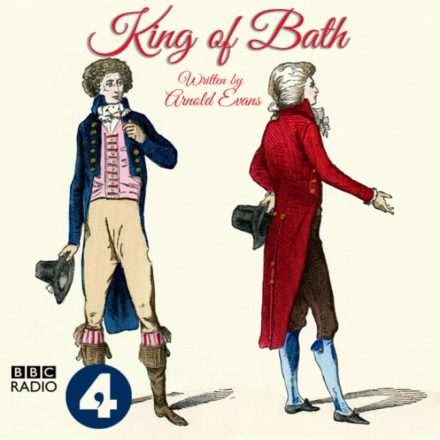 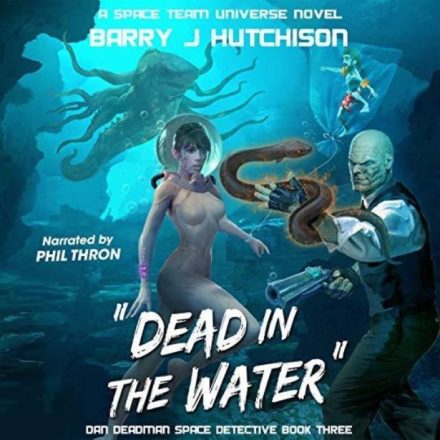 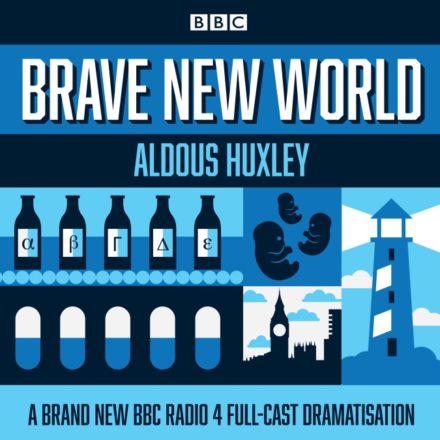 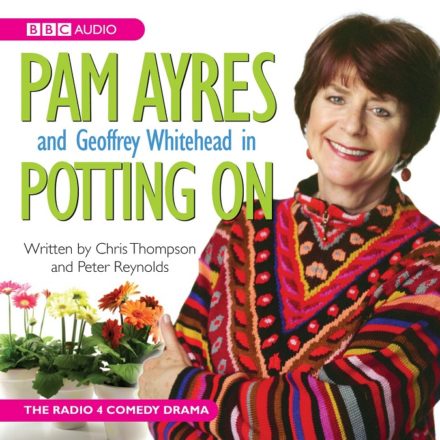