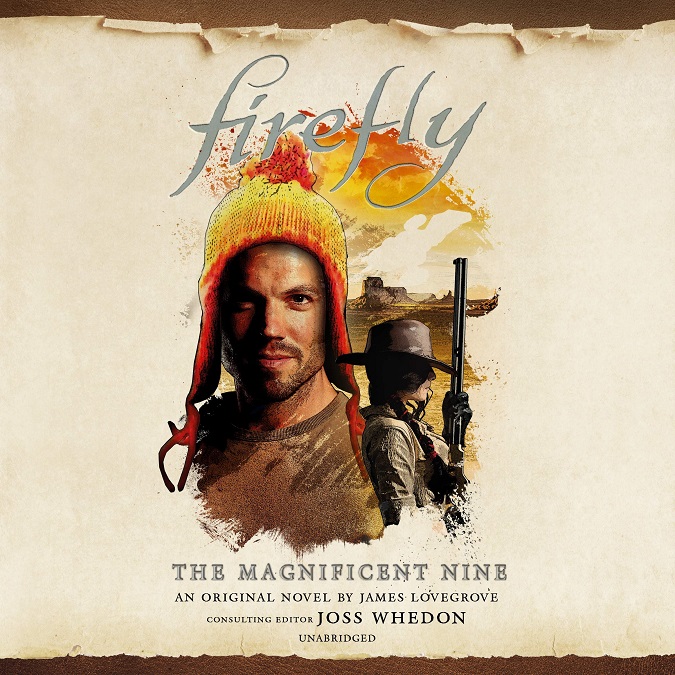 The second original novel from the much-missed Space Western Firefly, produced with Joss Whedon as consulting editor, set between the TV series and the movie Serenity

A cosmic cry for help

Captain Mal Reynolds is in a fix. He’d like nothing more than to find honest smuggling work that stays under the Alliance’s radar and keeps the good ship Serenity in the sky. But when an old flame of Jayne Cobb’s sends a desperate plea across the galaxy, his crew has other ideas.

On the arid, far-flung world of Thetis, the terrifying Elias Vandal is threatening to overrun the town of Coogan’s Bluff with his trigger-happy army. He wants control of the only thing standing between its people and dustbowl ruin: their water supply.

When the crew land at the hardscrabble desert outpost, they discover two things: a savage outlaw gang who will stop at nothing to get what they want, and that Jayne’s former girlfriend, Temperance, is single-handedly raising a teenage daughter, born less than a year after she and Jayne parted ways. A daughter by the name of Jane McCloud…. 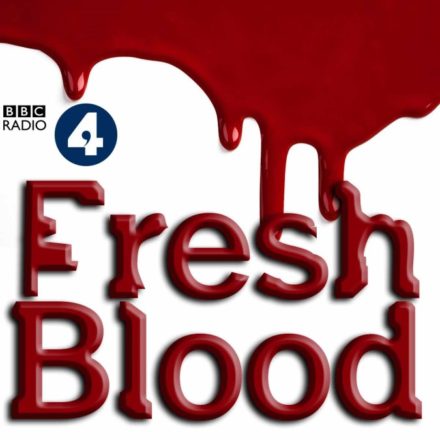 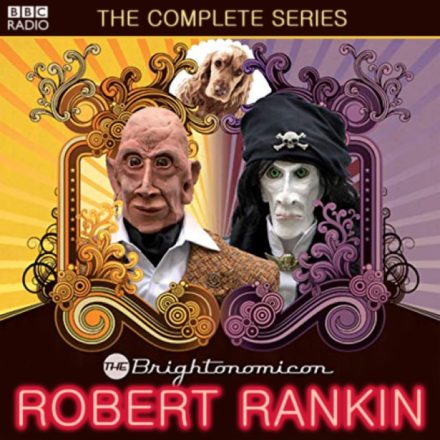 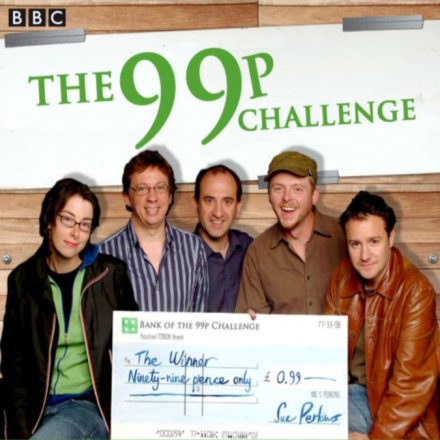 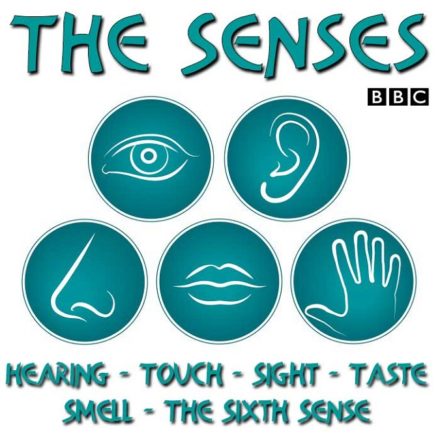