A major BBC Radio series charting the history of post-war Britain through the lives of Hope Kiffin, Eunice Lamming and Gloria de Soto, bound forever by one moment in 1946.

London, 1946. Struggling to cope with the idea of raising her daughter in a hostile environment, African-Caribbean nurse Hope makes the difficult decision to entrust her precious baby to her best friend, Eunice, to take back home to Antigua. But their plan goes disastrously wrong.

In the decades that follow, all of them will witness – and play a part in – the seismic changes rocking the British Isles, as the old establishment crumbles, immigration builds and the country adjusts to the realities of a post-war, post-colonial future. 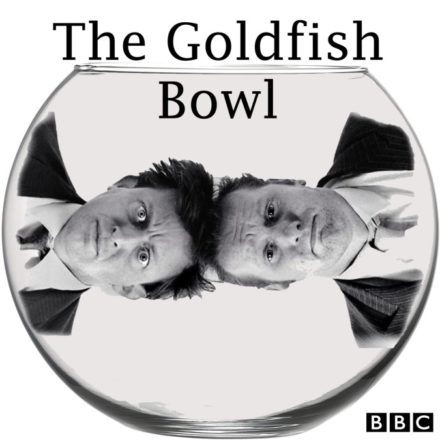 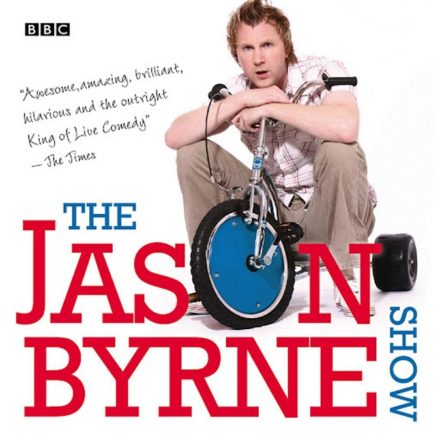 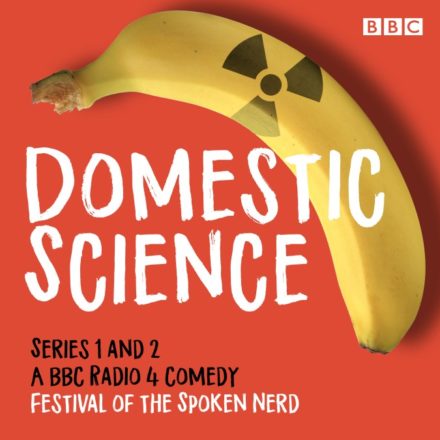 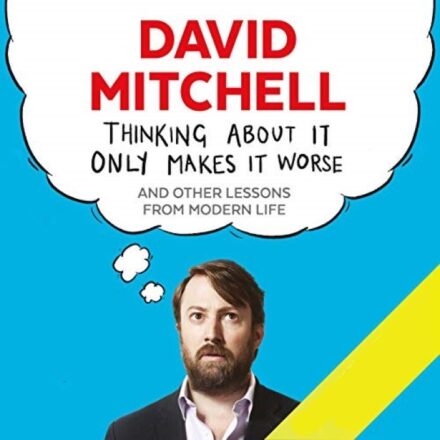