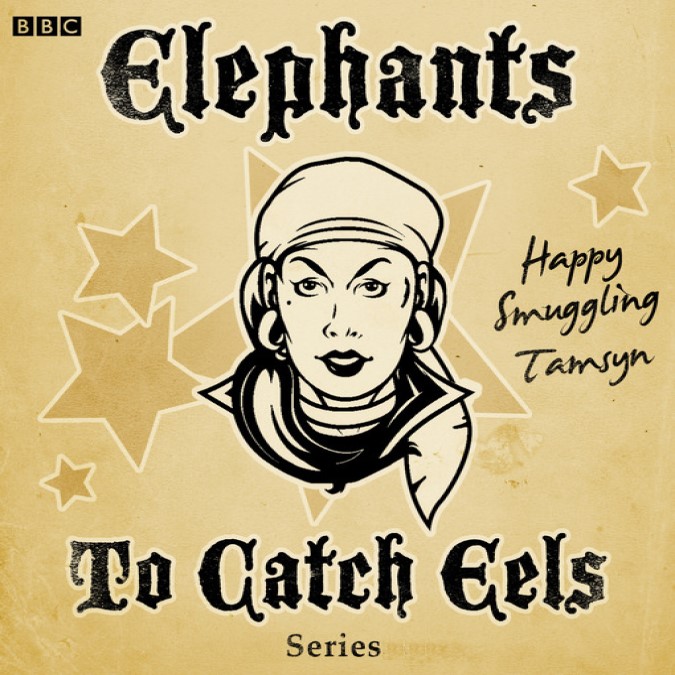 If smugglers were the rock stars of the day, then Tamsyn Trelawney was Drumlin Bay’s own Ms. Dynamite-ee-ee. But she has plenty of problems to cope with: a has-been father who takes credit for her adventurous exploits, a crew that has less brains than the local sheep, a suspicious Preventive Officer determined to prove she’s breaking the law and the local Customs Collector, a keen young soldier from London, who’s fallen for her but doesn’t know she’s a smuggler … but are they all problems? 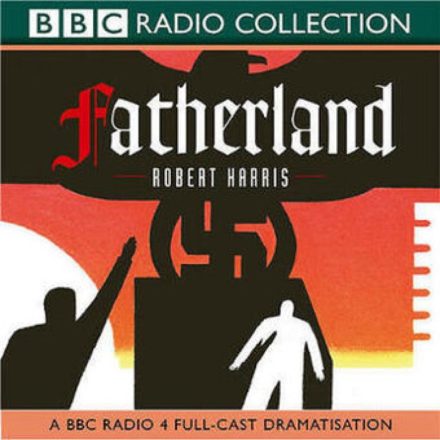 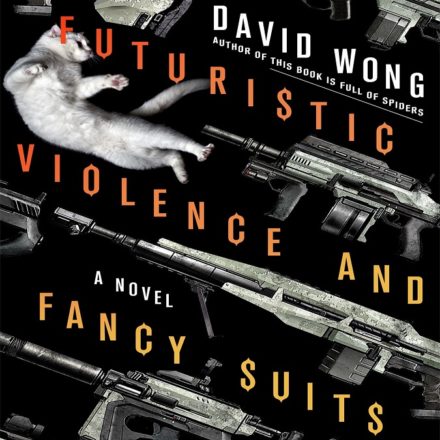 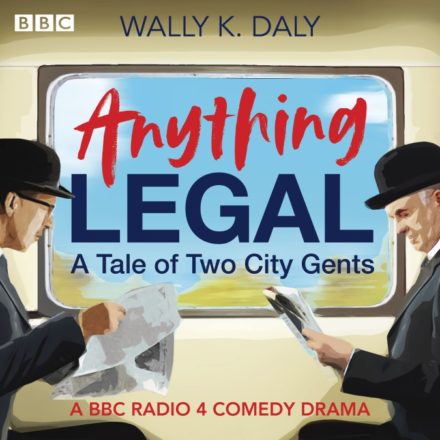 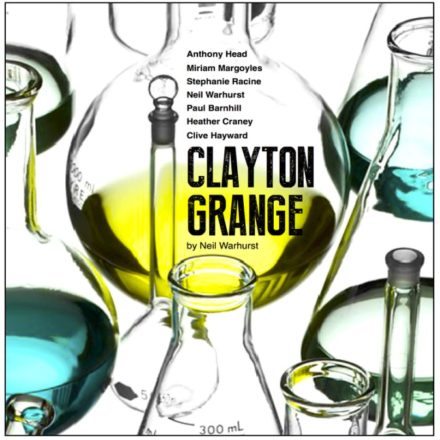