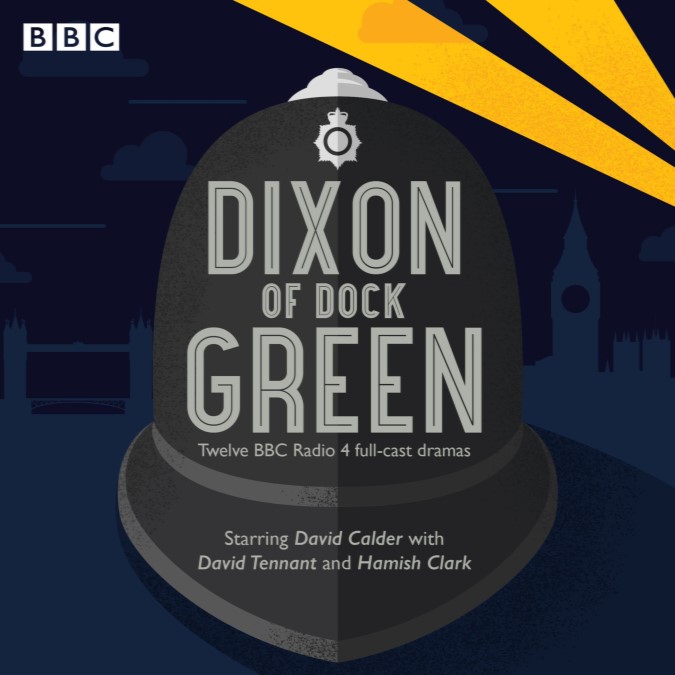 Dixon of Dock Green was a British police series on the BBC from 1955 to 1976, the central character being neighbourhood bobby PC (later Sergeant) George Dixon, a character who first appeared in the 1949 film “The Blue Lamp”. Dixon was played in every episode by Jack Warner, meaning that by the time the TV series ended, George Dixon was 81 years old – and still in uniform.These 12 episodes have been adapted from Ted Willis original scripts. They reflect a style of policing that we all imagine existed (but never did), where the crimes are low key, nobody gets hurt, and Dixon can return home safely each night for his tea. A lovely bit of real nostalgia. 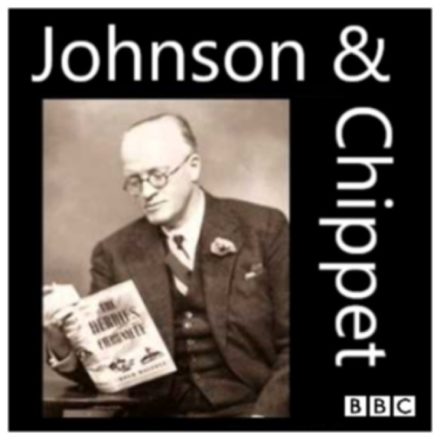 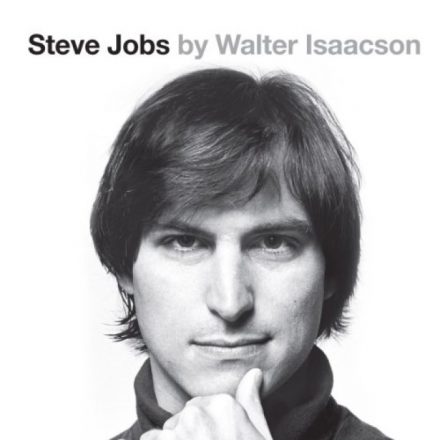 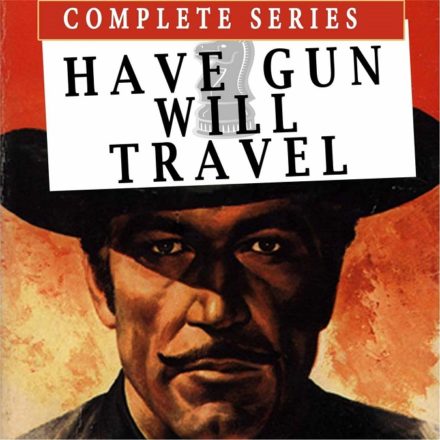