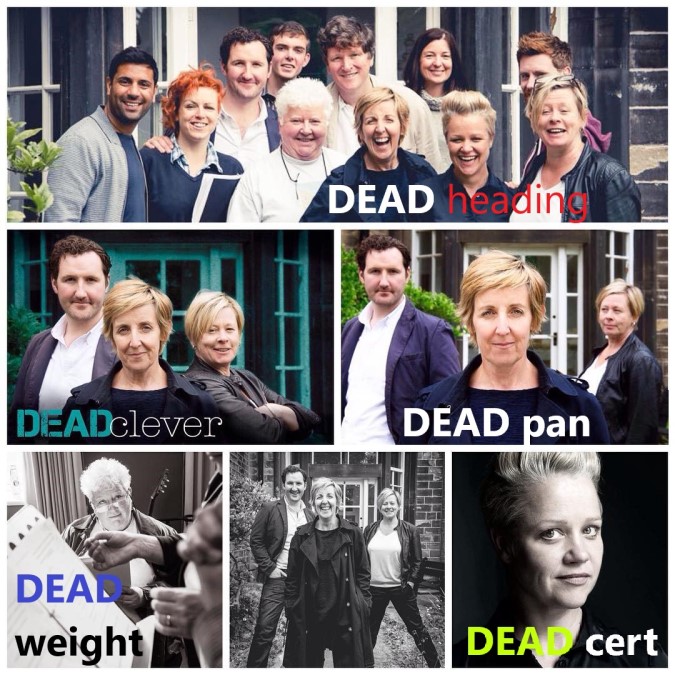 Dead Heading – Best selling crime writer Val McDermid turns to comedy capers among the carrots, as we rummage through the undergrowth of a murder on the allotments. Starring Julie Hesmondhalgh and Miriam Margolyes.

It’s a case for Detective Chief Inspector Alma Blair, the Alpha Detective, her sergeant Jason Trotter, and Jo Blake the crime scene manager. Watch how the women behave towards each other. Rivals? Not quite. There may even be a barely detectable flirtatiousness between them.

Dead Pan – DCI Alma Blair is enjoying a romantic dinner at a fine dining restaurant, but is murder on the menu? Stars Julie Hesmondhalgh.

Dead Weight – DCI Alma Blair is found lurking behind the weighing scales at Fat Busters. Determined to be anonymous, she’s masquerading as a florist, until someone with murder in mind forces Alma into action. DS Jason Trotter is called to the scene and it seems there’s another member of the team about to make a surprise appearance…

Dead Cert – We race towards the final furlong of Val McDermid’s Dead series. DCI Alma Blair investigates matters of life and death in the closed world of horse racing. 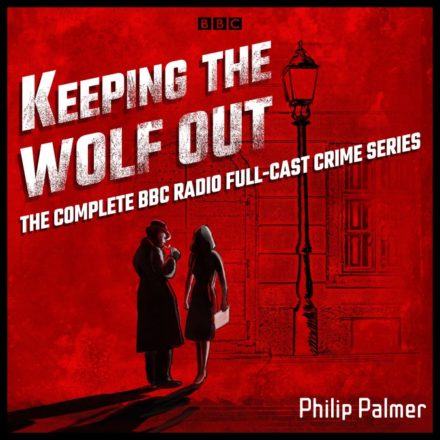 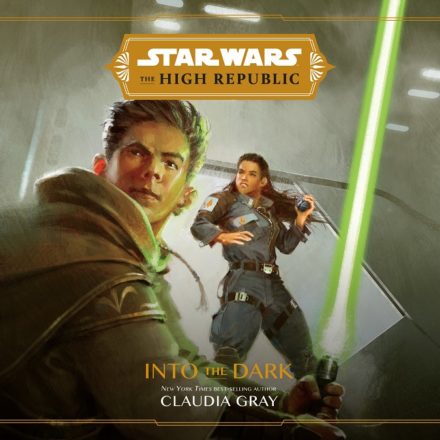 Star Wars – The High Republic – Into the Dark 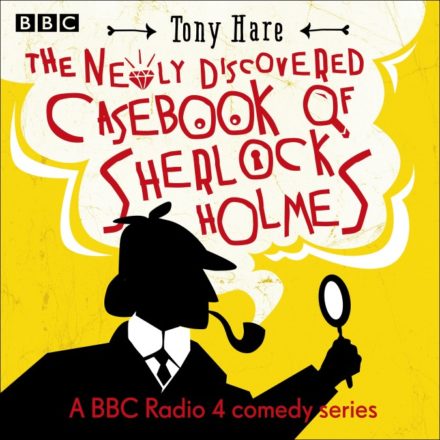 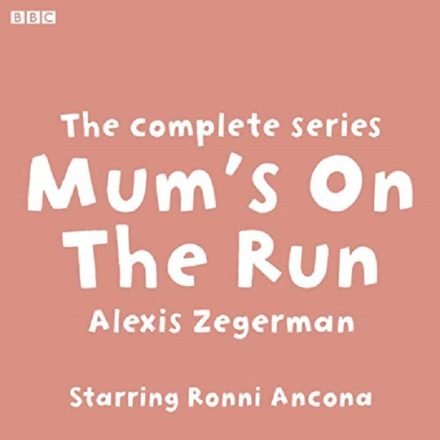