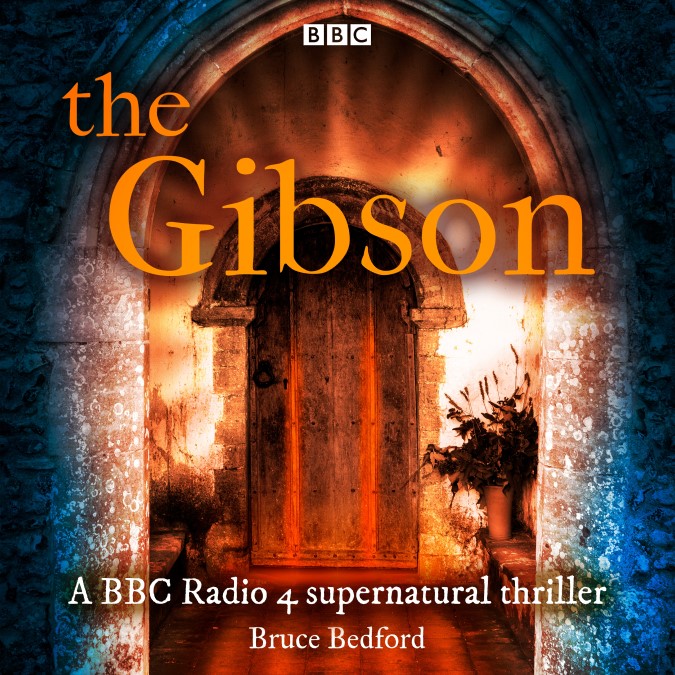 1999, and aspiring poet Saul Judd is living quietly in Bath with his wife Elise and son Thomas. But when he wins a competition he never intended to enter, he is drawn into a web of dark forces and mysterious events.

What is the link between leprous Prince Bladud, founder of Bath; a Dark Ages scribe’s prophetic chronicle; a geriatric nursing home resident’s warnings and a toddler’s terror of ‘the Gibson room’? Why is someone sending Saul threatening messages attached to assegais? And who are the Guardians – and what do they want?

As Saul struggles to put the pieces together, he unwittingly puts himself and his family in great danger. For unbeknownst to him, an ancient power source is buried under a hill outside Bath, and two rival factions have been battling for millennia to control it. As the city gears up to celebrate the opening of the Bath Festival, Saul must prepare for the endgame – and for the fight of his life… 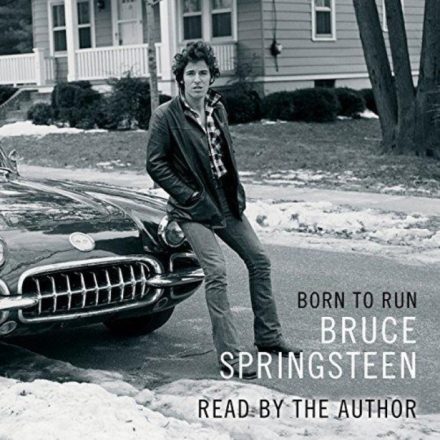 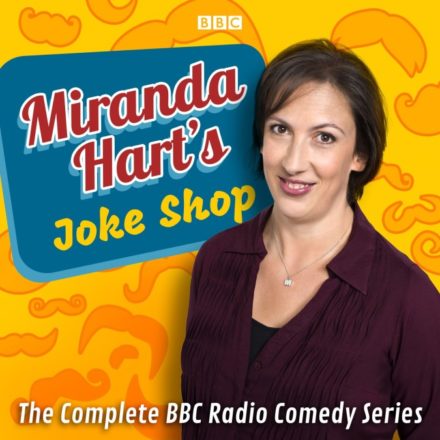 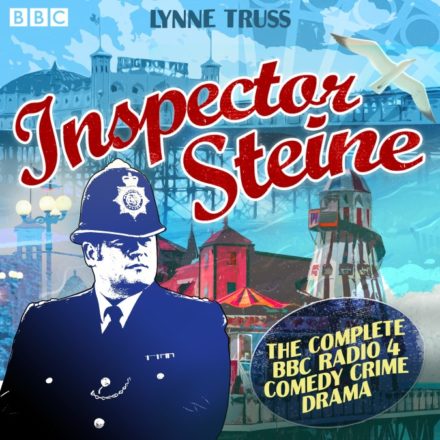 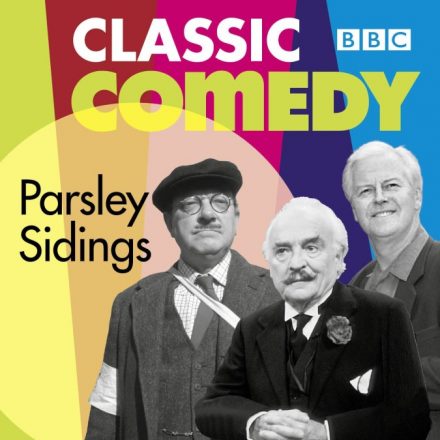