Borgen – Outside the Castle 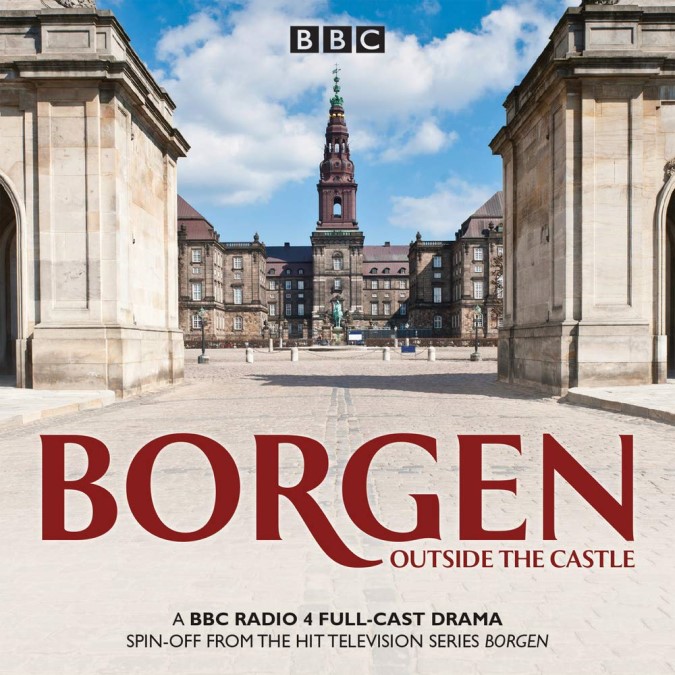 Hans Gammelgaard, Private Secretary in the Danish Ministry of the Environment, is seeking approval for the controlled use of genetically modified crops by Danish farmers. However, unseen enemies seem prepared to go to any lengths in pursuit of their own agenda.

When Hans is sacked, he and his grandson Nick join forces with cynical journalist Jan Gleerup to find out who has been pushing commercial interests in the GMO debate in Borgen. A series of threatening phone calls means time is running out. Hans begins to fear not only for the political situation, but also for his family.

Adapted from the original Danish version, this radio drama is set against the backdrop of the first Borgen television series, which followed the unlikely emergence of Birgitte Nyborg as the country’s new Prime Minister. At the centre of the drama is the Danish parliament, nicknamed Borgen – ‘the castle’. While the TV drama focuses on the politicians, the radio drama is set in the world of the civil service. 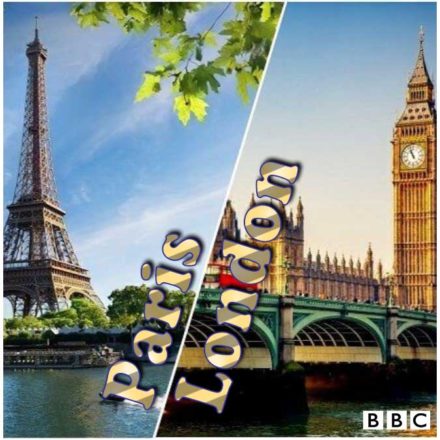 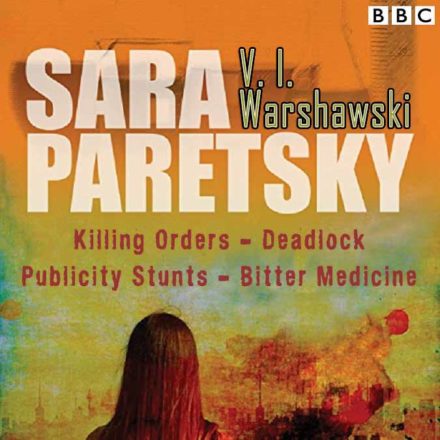 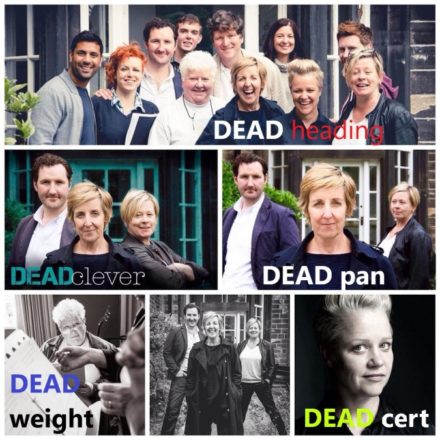 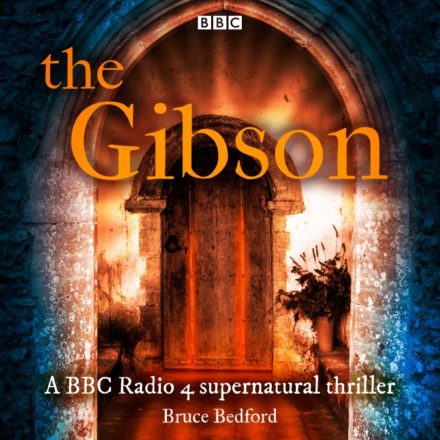