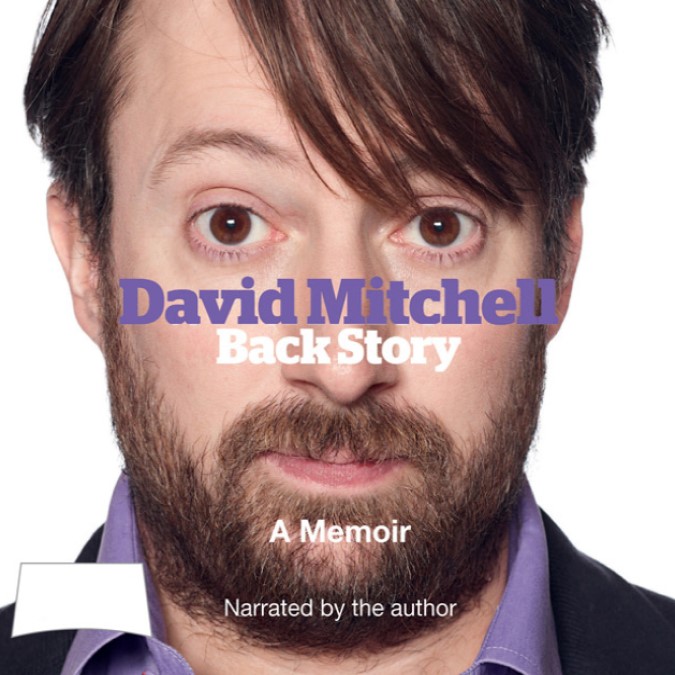 David Mitchell, who you may know for his inappropriate anger on every TV panel show except Never Mind the Buzzcocks, his look of permanent discomfort on C4 sex comedy Peep Show, his online commenter-baiting in The Observer or just for wearing a stick-on moustache in That Mitchell and Webb Look, has written a book about his life.
As well as giving a specific account of every single time he’s scored some smack, this disgusting memoir also details: 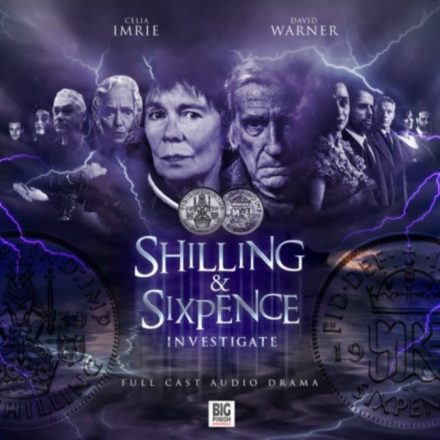 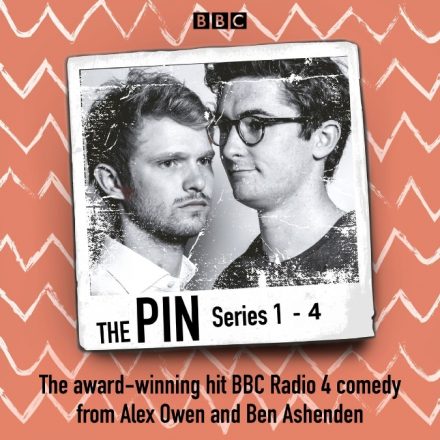 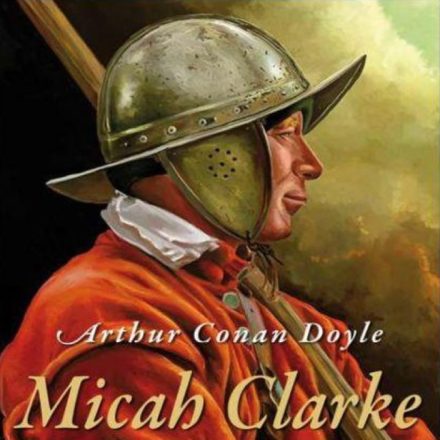 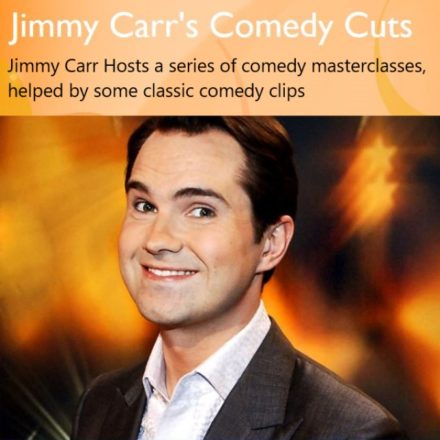