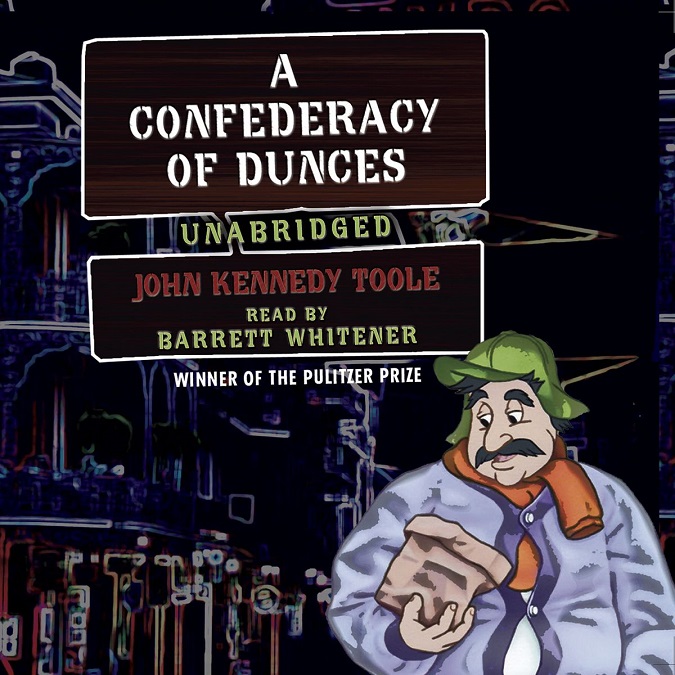 A green hunting cap squeezed the top of the fleshy balloon of a head. The green earflaps, full of large ears and uncut hair and the fine bristles that grew in the ears themselves, stuck out on either side like turn signals indicating two directions at once. Full, pursed lips protruded beneath the bushy black moustache and, at their corners, sank into little folds filled with disapproval and potato chip crumbs.

So enters one of the most memorable characters in recent American fiction.

The hero of John Kennedy Toole’s incomparable, Pultizer Prize–winning comic classic is one Ignatius J. Reilly, an obese, self-absorbed, hapless Don Quixote of the French Quarter, whose half-hearted attempts at employment lead to a series of wacky adventures among the lower denizens of New Orleans. This book has become an American comic masterpiece. 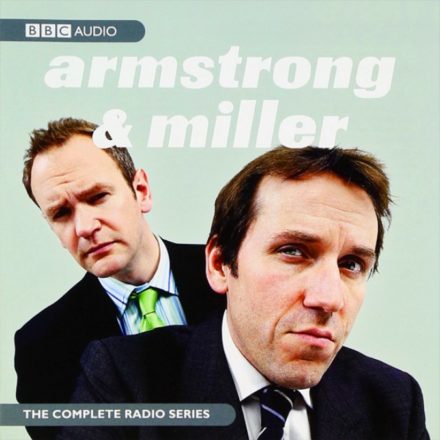 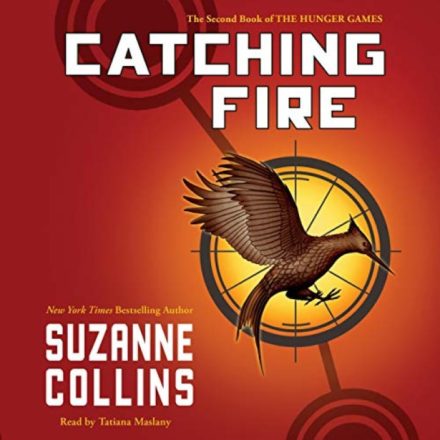 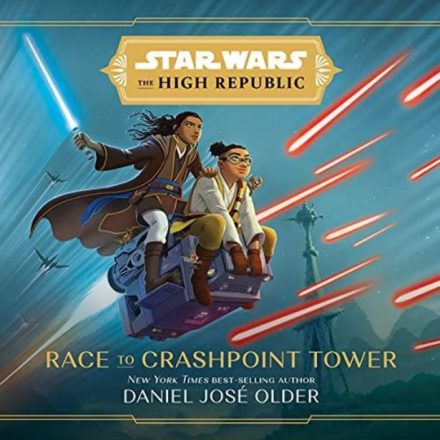 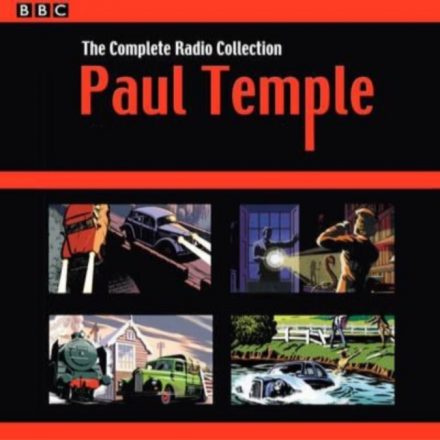