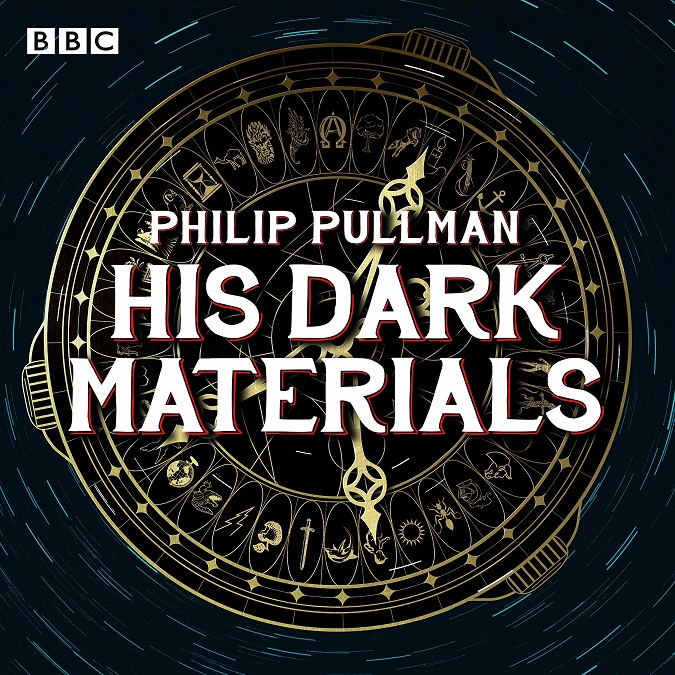 A breathtaking epic spanning multiple worlds, His Dark Materials follows the adventures of Lyra Belacqua and Will Parry, two children catapulted into a life-or-death struggle to save the future of the Cosmos.

In Northern Lights, 11-year-old Lyra discovers dark forces at work involving kidnapped children and a mysterious substance called ‘Dust’. With her shape-shifting daemon, Pantalaimon, she leaves her Oxford college home and embarks on a dangerous journey to the frozen North, aided by armoured bears, Gyptians and a witch-queen…

The Subtle Knife sees 12-year-old Will finding an opening into the haunted world of Cittàgazze, where daemon-destroying Spectres roam. There he meets Lyra, and together they acquire the most powerful weapon in all the universes – an object many would kill to possess.

In The Amber Spyglass, a colossal war is brewing in Heaven, and Lyra and Will have been separated. They must find each other and journey onward – even into the World of the Dead… 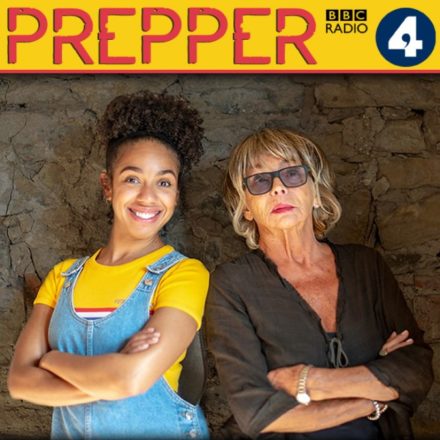 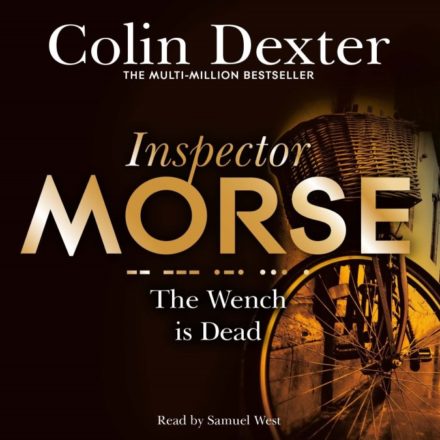 Inspector Morse [08] The Wench is Dead 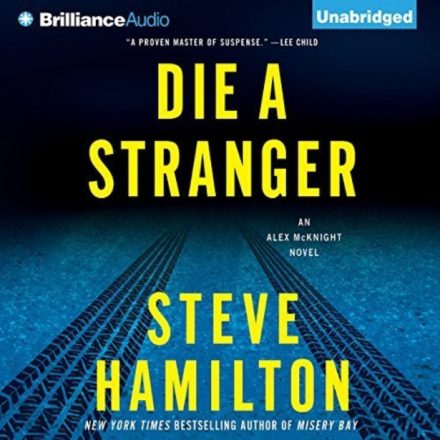 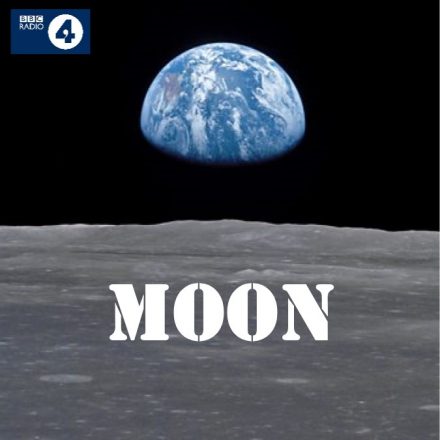