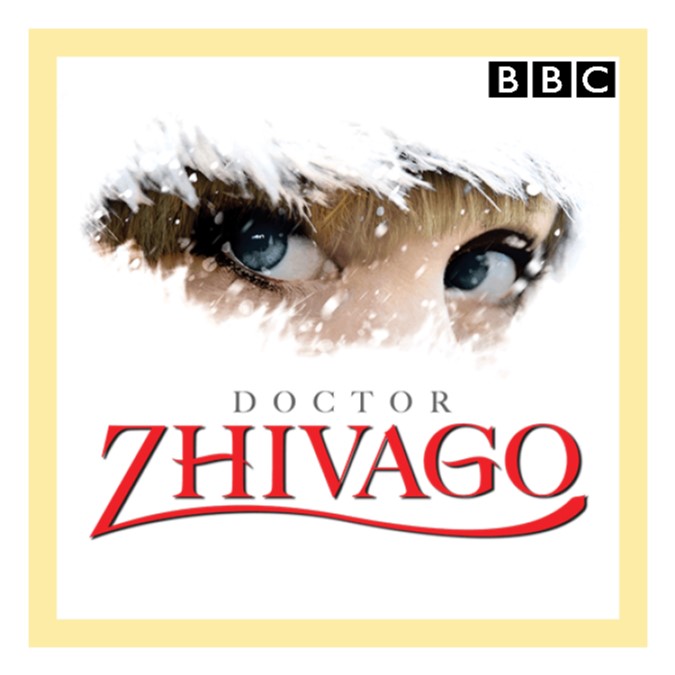 Episode 1: Yuri and Lara are coming of age on different sides of Moscow. Their lives are parallel but on very different tracks.

Episode 2:An affluent childhood in Imperial Moscow has left Yuri Zhivago with a career as a doctor and an engagement to Tonya. But his life will change when he meets Lara.

Episode 3:Returning to Moscow, Yuri finds it hard to adjust to post-revolutionary family life. The city has become a dangerous place, and the only safety lies in leaving and going east. But Lara has also gone in that direction.

Episode 4: Yuri and his family have fled Moscow. Arriving in the remote Ural mountains, they find civil war raging and the mysterious Bolshevik general Strelnikov in charge of the nearest town, which happens to be where Lara is.

Episode 5:Kidnapped by Red partisan troops to serve as their doctor, Yuri has been a prisoner in the forest for two years. The waste of life sickens him, and he has no news of Tonya or Lara. At last the chance comes to escape back to Yuryatin.

Episode 6:Even in the wilds of Siberia, Yuri, Lara and Pasha face death in Bolshevik purges. Komarovsky brings them an impossible choice. The revolutionary events which brought Yuri and Lara together are finally pulling them apart, but there is one more meeting to come. 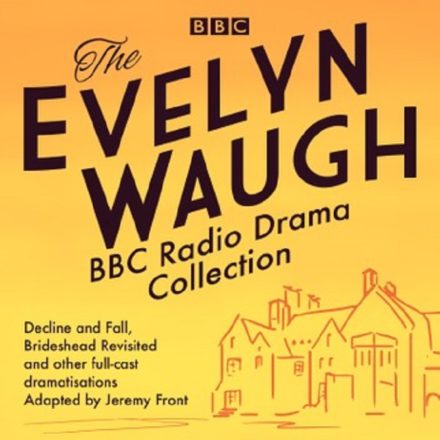 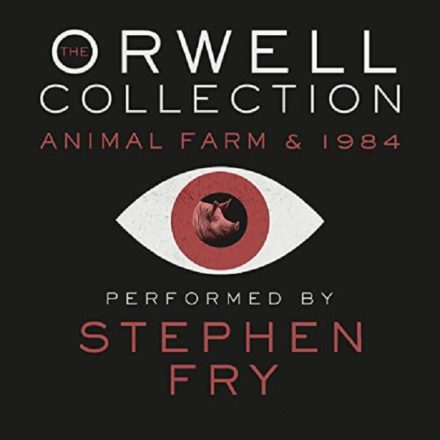 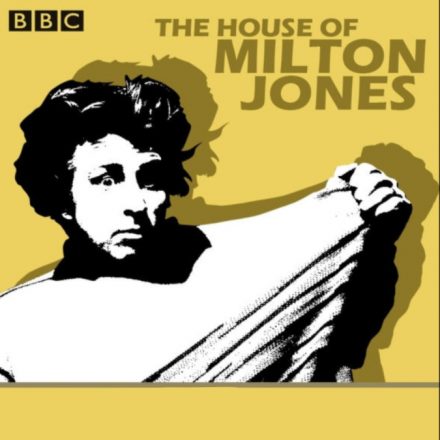 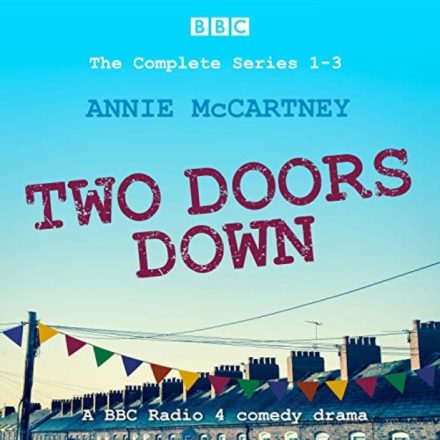