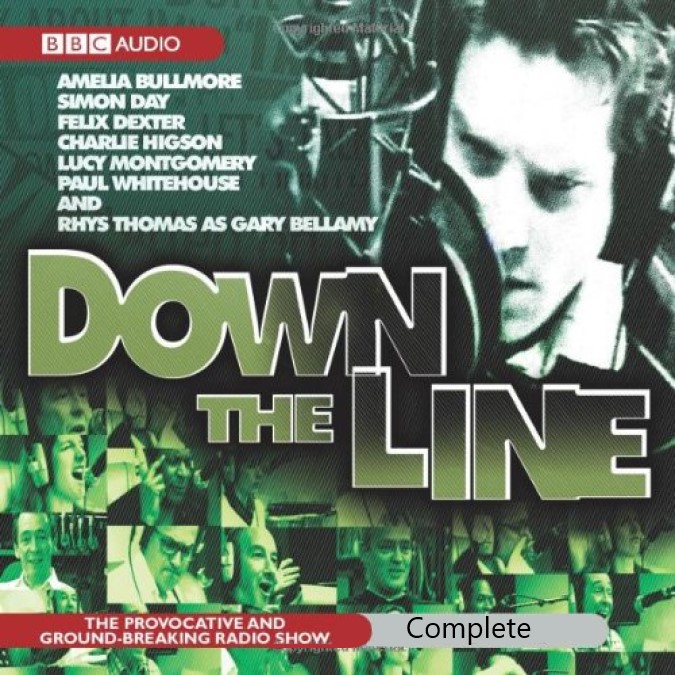 This title is presented by Gary Bellamy, from BBC TV’s “Bellamy’s People”. This is the original phone-in Radio 4 show that first introduced the host of BBC2’s “Bellamy’s People”. This is the complete first series of the controversial BBC Radio 4 phone-in show. When it was launched in the Spring of 2006, “Down the Line” was such an accurate parody of an inane phone-in show that many Radio 4 listeners thought it was the real thing and launched a storm of protest. What on earth was Radio 4 coming to? Seasoned comedy listeners, however, soon detected the presence of several well-known voices including members of “The Fast Show” team, and realised that this was something new and exciting in Radio 4 comedy. Hosted by Rhys Thomas as the keen but none too bright Gary Bellamy, the show’s line-up of experts, idiots, bigots, nutters and bores is a snapshot of 21st century Britain and its obsessions; from freedom of speech to whether chocolate has become too serious. The show was largely improvised by the cast and sprinkled among the calls from the regulars are contributions from special guests including Harry Enfield, Catherine Tate and Arabella Weir. 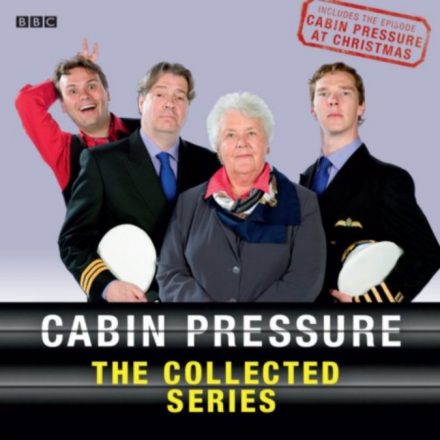 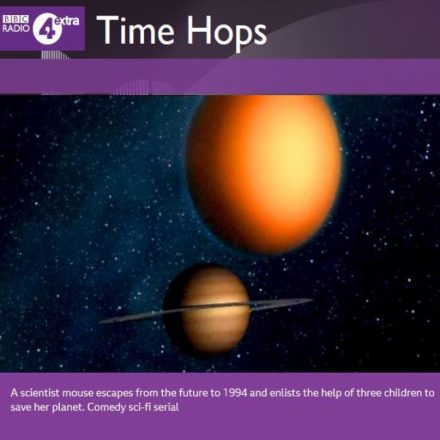 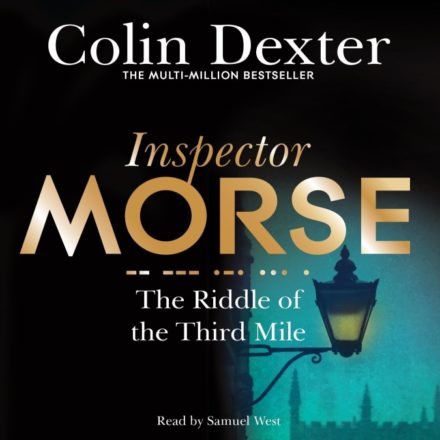