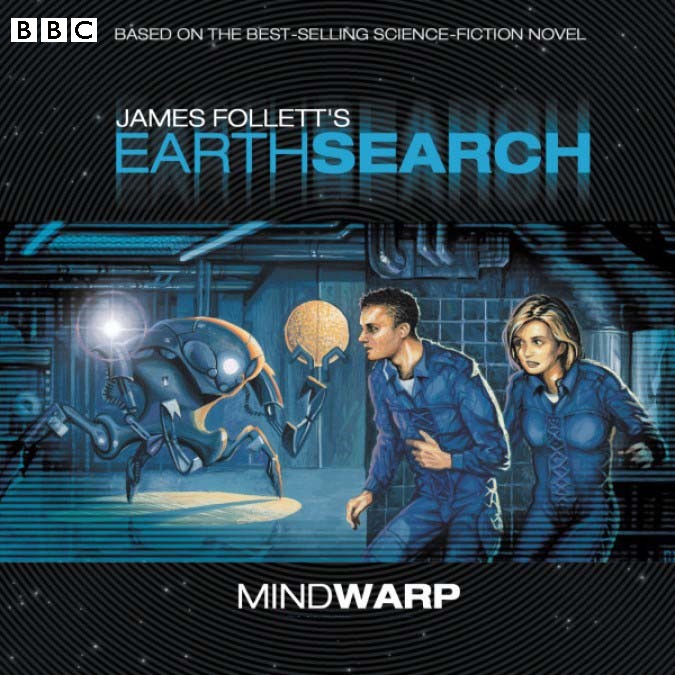 Arama – a great domed city encased in rock, deep beneath the surface. Generation after generation of people have gone about their lives in a world of finite space and infinite resources – never pondering the many inconsistencies around them. They have been taught not to.

To them there is only Arama and Diablo – the evil land against which they fight an eternal war. And the outdoors? Well, that’s just a myth. Something to frighten children. A threat for those who disobey the Guardian of Destiny. No one questions why things are as they are. No one wonders if there could be something more. 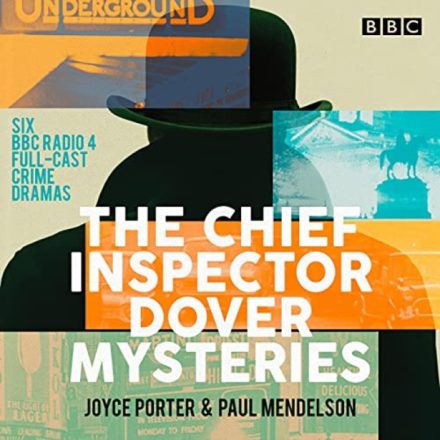 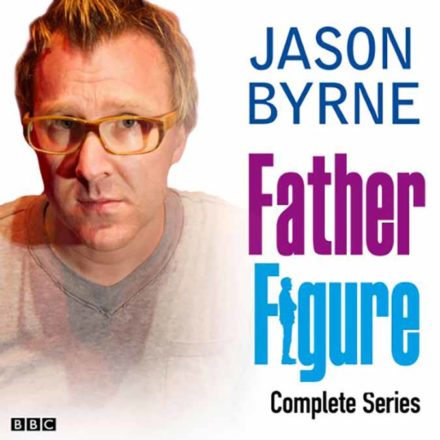 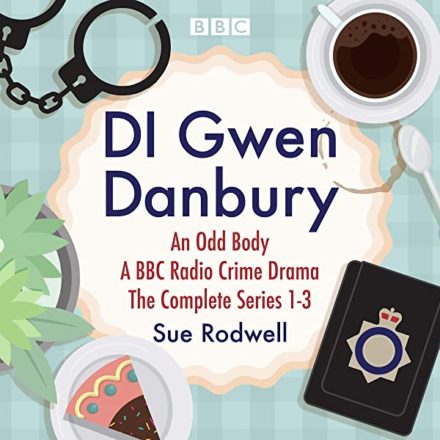 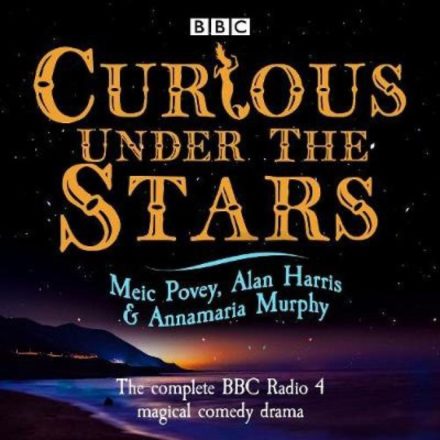