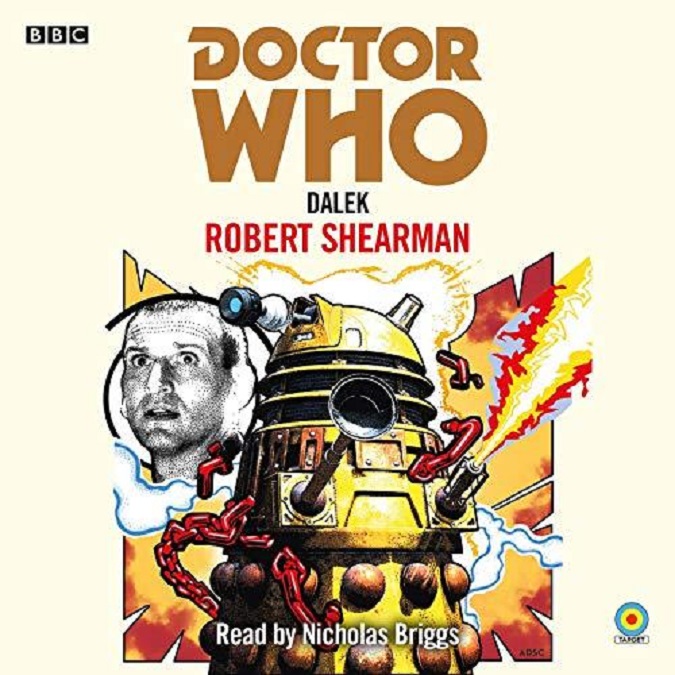 A brand new novelisation of a thrilling screen adventure for the Ninth Doctor and Rose, as played on TV by Christopher Eccleston and Billie Piper.

‘The entire Dalek race, wiped out in one second. I watched it happen. I made it happen!’

The Doctor and Rose arrive in an underground vault in Utah in the near future. The vault is filled with alien artefacts. Its billionaire owner, Henry van Statten, even has possession of a living alien creature, a mechanical monster in chains that he has named a Metaltron.

Seeking to help the Metaltron, the Doctor is appalled to find it is in fact a Dalek – one that has survived the horrors of the Time War just as he has. And as the Dalek breaks loose, the Doctor is brought back to the brutality and desperation of his darkest hours spent fighting the creatures of Skaro…this time with the Earth as their battlefield. 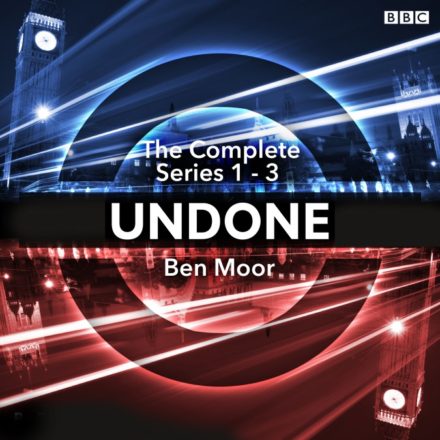 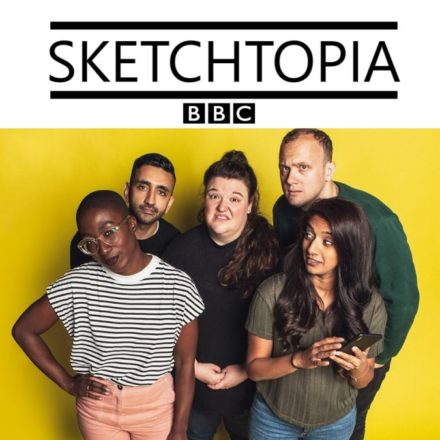 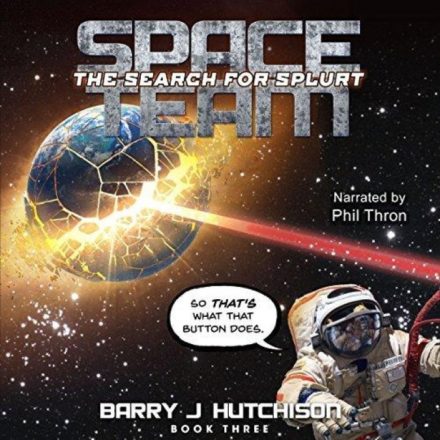 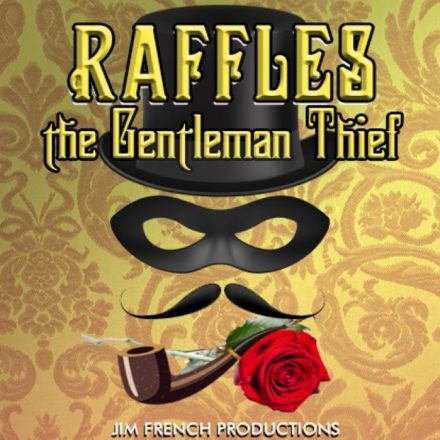