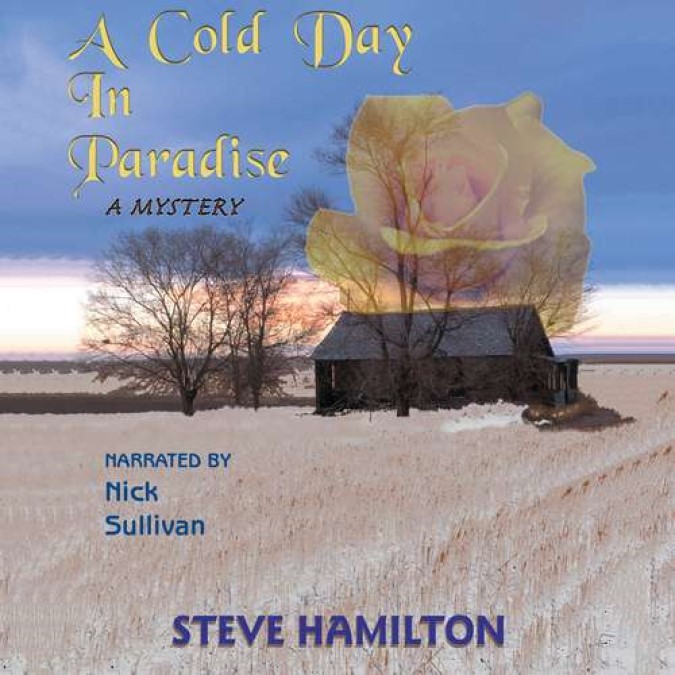 1997’s Best First Private Eye Novel winner was a splendidly evocative work by IBM employee Steve Hamilton, which takes just about every cliché in the field & turns it inside out. Yes, Alex McKnight was an athlete in his youth–but a minor league baseball player, not a top pro forced out by injury. & yes, he was a cop in Detroit before he moved up to the town of Paradise on the shores of Lake Superior–but even this overused genre icon is made believable by the details of a particularly bloody shootout. In Paradise, Alex runs a hunting camp built by his late father & only drifts into private investigations because of two friends, a persuasive lawyer & a local millionaire with a gambling problem who needs his help. When two bookmakers are murdered & the millionaire disappears, all the signs point to the psychopath who killed McKnight’s partner & left a slug near Alex’s heart 14 years before. The only problem is that this man has definitely, positively been in prison ever since. You might figure out the plot twists a page or two before McKnight does, but don’t bet the farm on it. & the deep layer of details that Hamilton provides about life in this bleak part of the world add to the book’s many pleasures. — Dick Adler

Hamilton combines clear, crisp writing, wily, colorful characters & an offbeat locale (Michigan’s Upper Peninsula) in an impressive debut. Alex McKnight is a retired Detroit cop living in Paradise, Mich., on disability with a bullet next to his heart. He rents cabins to hunters & has recently taken out a private-detective license at the suggestion of Lane Uttley, a local lawyer. The book begins fast, with a lot of background deftly woven into the narrative. At a local bar, the lawyer’s former investigator accuses Alex of stealing his business. Later, Edwin Fulton, the scion of a wealthy Detroit family & a compulsive gambler, calls Alex from a nearby motel where he has found the murdered body of his bookie. After Edwin’s strong-willed mother hires Alex to protect the family, another local bookie is murdered & Edwin disappears, prompting Alex & the lawyer to start a search of their own. Meanwhile, Alex receives letters & calls that appear to be from the Detroit man who shot him & whom the then-cop had helped send to prison for life without parole 14 years ago. Hamilton cleverly joins the plots, leaving but one disappointment: how long it takes Alex to learn to place his trust in others with care. — Publishers Weekly 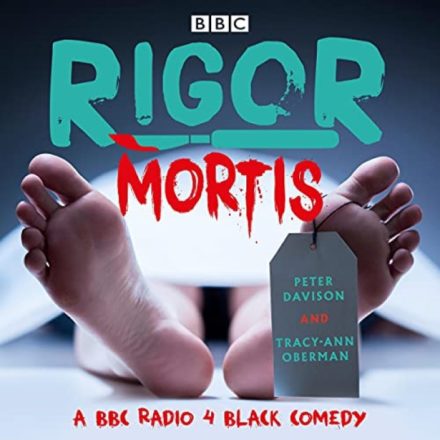 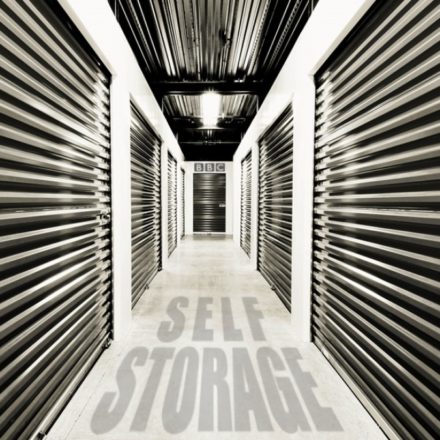